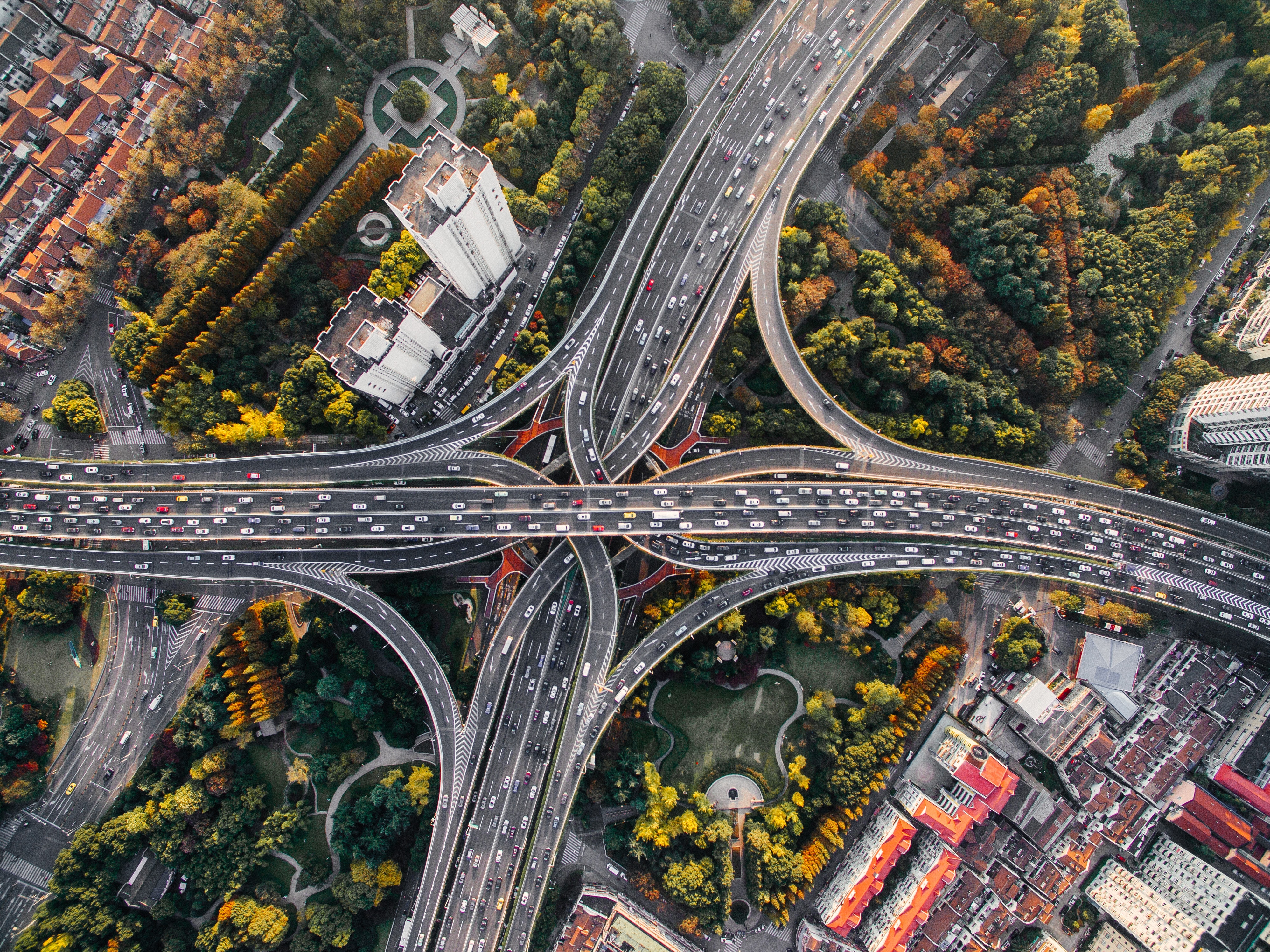 Description
How to make use of interactive git rebases to squash, rename commits and more
Tags
git
Clean code
Date posted
Apr 24, 2022
Image by
https://unsplash.com/@dnevozhai
Git has been a tool that I have constantly been using throughout my career and in my opinion is a skill that every developer should master. My personal preference for finding my way around things is using the CLI instead of an app that provides a GUI. In this blog post we’re going to get a bit more familiar with git rebase and see how we can use it to squash, reorder and rename commits.

You might be wondering why do we even need to do that. When we open a Pull Request on Github, it will give us an option at the end to squash and merge. why would we need to do that manually? I also had the same question until recently a colleague pointed out to me how he personally looks at commits when reviewing code.
He gave me a few examples of why having a clean git history with messages grouped by domain helps a lot with reviewing. If we do that, we won’t have to squash and merge our PR which will give us more commits related to specific changes. If we identify an issue, that will make it easier to revert smaller pieces of code instead of a commit that refers to entire PR.
We want our commit history to tell a story of everything that happened to the codebase until that point. If you’re getting stressed when your commits looks like the following, then that blog post is for you. Let’s learn how we can squash commits. We can use the git rebase command which provides with plenty of options for rewriting history. First let’s run git log which will show us the following. There are many things that are wrong here so let’s take things one step at a time. First one that I see is that we have 2 commits related to the readme file. Let’s squash them into one.
To do that, we would have to rebase to the commit before the commit we want to change. This is a bit confusing but with rebase if you want to modify a commit, you have to rebase to the one before it in terms of time. Git log shows us the commits ordered from the most recent to the oldest, so in this screen the commit we are looking for is the commit below the one we want to modify. That commit SHA isd7960486857147b1a9d0c2bdd67272f635681c7a. Let’s rebase interactively to that commit with the --interactive or -i flag.
Once we do that, the following window will pop up. The commands in the comments give us an idea of things we can do with interactive rebases. Git rebase works top to bottom so if want to squash 2 commits, they have to be one after the other. In that case, we can replace the word pick on the second line with squash or s and save the file.
Once we do that another screen will appear with the new commit message of these 2 commits. We can rename our commits here but let’s see how we can do that later. Be aware that the default way these pages open is with vim, so to save and exit you have to type :wd 😆. If you’re like me, the yada yada yada commit that is there must really annoy you. Let’s go and rename it. By opening it, it looks like it is a commit that initialised the package.json file. Same logic as before we need to interactively rebase to the commit prior to the one we want to modify.
This time, in the rebase screen that opens we want to replace pick with reword or r. And save the page. The next screen that appear is the commit message we want to change to. Let’s give it some more meaningful description and save the page. What if I mess up

No matter how sweet that sounds, git rebases are dangerous and you can easily mess up. When changing commit history please always do that in a new branch which then aims to get merged into main and remember to not push your changes until you are done.
If we follow these 2 simple rules and we still mess up we can go reset to our original stage of our branch if we pulled it from remote. Even better, if you have a brand new branch delete it and create a new one.
That command will reset everything you’ve done and is a good way to escape the mess caused by rebasing.

Instead of doing all the above step by step we can make multiple changes all at once. This will open multiple screens for each action but the result will be the same.

Git rebase does not sound that complicated anymore isn’t it? Even in cases where we mess up, we can easily just reset to our original state of the remote branch. Here’s a link to the repo prior to all these changes so feel free to practice what we mentioned in this blog post.
Squashing commits is a great practice to keep the git history clean so that in the future we can introduce conventional commits (future blog post spoiler alert).
Table of Contents